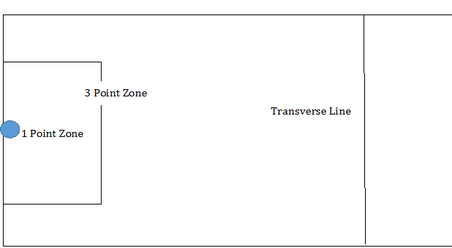 Marked out with tape 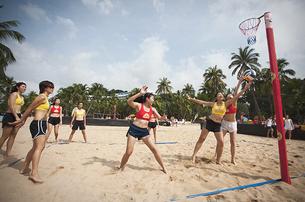 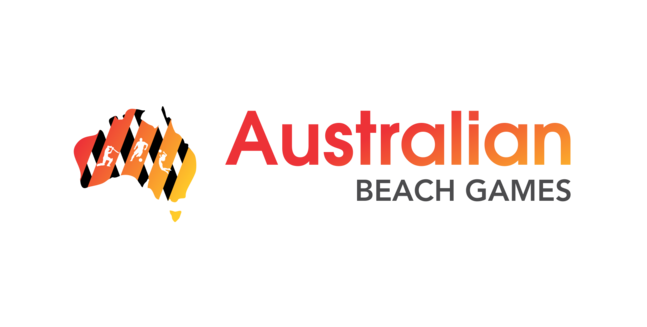 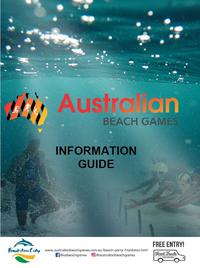 * Please nominate when you register which level your team would best suit.
* Max 24 teams in each category.

Teams may register up to seven players. Each team has four players on the court at any one time.

All teams must pay the relevant registration fee and register all player's details with online booking registration.

A player may only represent one team on that competition day.

All teams must report to the Competition Desk no later than 30 minutes before the first match of the day to check in their team and collect their fixture.

The competition will be a round-robin format with finals to be played between top 4 placed teams in a knock out round. 1 v 4 and 2 v 3 with winner going through to Gold/Silver Medal Match and Losers to the Bronze Match.

All players within a team must be in team uniform.

Jewellery is not permitted to be worn during matches with the exception of wedding rings and stud earrings, that must be taped.

Fingernails must be trimmed or taped.

No shoes are allowed, however players may wear socks.

Score sheets and match balls will be supplied by CitySide Sports.

Teams are NOT required to supply their own bibs.

Each game will be two x five minute halves, with a two minute break at half time.

The clock will not be stopped for injuries. If an injury is called, the player must be substituted immediately.

If a player cannot be moved then,

o    Prior to the completion of the first half, teams will be awarded 2 points and 5 goals each;

o    After the commencement of the second half, the score stands as at the time of the stoppage.

One substitution is allowed for each team immediately after a goal is scored, entering the court from a marked area.

The game will not stop for substitutions to take place.

There is no limit to the number of substitutions per team in a game.

After each goal is scored, a throw in will be taken from the goal line by a member of the opposing team. The ball must cross the transverse line before the team can take a shot for goal.

All players can shoot goals, but only two players from the one team can be in the goal ring at one time.

Goals can be shot from in the “goal zone” for 1 point. Goals shot from the “3 pointer zone” (area between the transverse line and the outside of the goal zone) will be worth 3 points.

Standard netball rules apply with exception of Dropped Ball / Diving as per below.

Players catching the ball face down on the ground will be allowed to roll onto their backs to pass the ball. The three second rule applies to both the above.

o    A team member must catch or land with the ball with both feet on the ground past the transverse line before continuing to play the ball back towards the goal.

o    There will be no stop in play; the team having completed the crossing of the transverse line immediately continues playing the ball.

o    If a defending player tips or deflects the ball it is not a turnover unless the other team gets possession.

When entering a team via the registration platform only one person (playing or non playing) needs to enter the details for all team members. The captain needs to make sure they enter all team members names when you get to that question

Get your teams in now and see you at the beach!